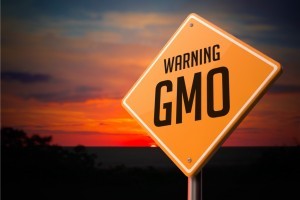 GE stands for Genetically Engineered (GE) and GMO stands for Genetically Modified Organisms (GMO).  Genetically modified organisms (GMOs) can be defined as organisms (i.e. plants, animals or microorganisms) in which the genetic material (DNA) has been altered in a way that does not occur naturally by mating and/or natural recombination. The technology is often called “modern biotechnology” or “gene technology”, sometimes also “recombinant DNA technology” or “genetic engineering.” It allows selected individual genes to be transferred from one organism into another, also between nonrelated species. Foods produced from, or using, GM organisms are often referred to as GM foods.

Genetically modified foods (or GM foods) are foods produced from organisms that have had specific changes introduced into their DNA using the methods of genetic engineering. These techniques allow for the introduction of new traits, as well as greater control over traits than previous methods, such as selective breeding and mutation breeding. 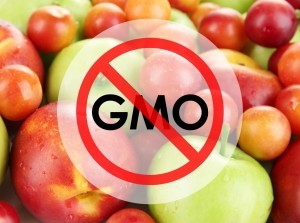 GM foods are developed – and marketed – because there is some perceived advantage either to the producer or consumer of these foods. This is meant to translate into a product with a lower price, greater benefit (in terms of durability or nutritional value) or both. Initially GM seed developers wanted their products to be accepted by producers and have concentrated on innovations that bring direct benefit to farmers (and the food industry generally).
One of the objectives for developing plants based on GM organisms is to improve crop protection. The GM crops currently on the market are mainly aimed at an increased level of crop protection, through the introduction of resistance against plant diseases caused by insects or viruses, or through increased tolerance towards herbicides.

There are essentially 10-12 GMO crops plus their derivatives: corn, rice, some tomatoes, soy, white potatoes, cottonseed oil, peas, Canola oil, papaya (mostly Hawaiian), crook neck squash, some Zucchini, and alfalfa hay for animal feed.  Unfortunately, the derivatives or so-called “offspring” of these foods, especially corn and soy, are included in so many processed foods that finding out precisely in which ones they can be found is a daunting task.

The commercial sale of genetically modified foods began in 1994, when Calgene first marketed its Flavr Savr delayed-ripening tomato.  Most food modifications have primarily focused on cash crops in high demand by farmers such as soybean, corn, canola, and cotton seed oil. These have been engineered for resistance to pathogens and herbicides, and for better nutrient profiles. 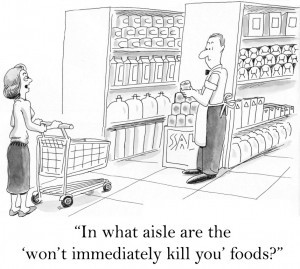 Several scientific and medical studies suggests serious problems associated with using unnatural gene technology to modify livestock feed, and what we as consumers eat for our sustainable food.  Studies in humans reveal that GMOs leave behind harmful material in our bodies linked to cancer in humans, and in animal studies, GMOs have been linked with organ damage, immune disorders, and accelerated aging.  If you and or a loved one are eating any such foods, and face or are having any challenges, with any of the following: problems with menstruation, extreme side effects with menopause, gout, inflammation, intestinal issues, irritable bowel syndrome, infertility, diabetes, unexplainable abdominal swelling, or depression, you might be suffering the unwanted side effects of this brave new technology.

Jeffrey M. Smith, a widely known researcher of genetically modified organisms (GMOs) and foods, has written a definitive exposé on the grave risks and dangers of GMOs in his engaging book “Seeds of Deception.”  This is one of very few books that have the potential to awake the general public to grave risks and dangers of GMOs.  It is both a fascinating read, and very well documented.  In it, he reveals some of the studies of the short-term and long-term impact of ingesting GM foods.

In a study in the early 1990’s rats were fed genetically modified (GM) tomatoes. Several of the rats developed stomach lesions, and seven out of forty died within two weeks.  Scientists at the FDA who reviewed the study agreed that it did not provide a “demonstration of reasonable certainty of no harm.” In fact, agency scientists warned that GM foods in general might create unpredicted allergies, toxins, antibiotic resistant diseases, and nutritional problems.

Americans eat genetically modified foods every day.  Although the GM tomato has been taken off the market, millions of acres of soy, corn, canola, and cotton have had foreign genes inserted into their DNA. The new genes allow the crops to survive applications of herbicide, create their own pesticide, or both. While there are only a handful of published animal safety studies, mounting evidence, which needs to be followed up, suggests that these foods are not safe. 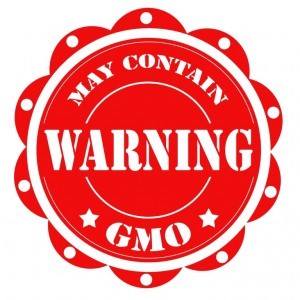 In a new study, published in the Journal of Organic Systems, Australian and U.S. researchers who studied swine fed genetically engineered feed, report that the animals suffered severe stomach inflammation and heavier uteri, with abnormal thickening and gynecological polyps, which oftentimes signal endometrial cancer, and all of which can affect fertility.

The GE feed used in the study included ingredients like corn, which is genetically engineered to produce pesticides within the plant or to withstand heavy spraying of glyphosate, the main ingredient in Roundup. Some corn is genetically manipulated to produce pesticides internally and also withstand chemical spraying.  Researchers also used GE soy developed for glyphosate dousing, another go-to ingredient for livestock feed (and processed people foods.)  Lead researcher Judy Carman and her team said that, despite their findings, more long-term animal feed testing needs to be done.

CropLife International, a global federation representing the plant science industry, stated more than 150 studies have been done on the health risks of animals fed biotech seeds and GM foods, and so far none of the studies have yielded scientifically dangerous results.
With swine often used as the ‘test subjects’ for the human body, not everyone agrees.  “Clearly, issues are raised in this pig study that need to be followed up, especially since in the U.S., we don’t require safety assessments before [GE crops] come onto the market,” says Michael Hansen, PhD, chief scientist at Consumers Union.

Studies show that the more people learn about GM foods, the less they trust them.  In Europe, Japan, and other regions, the press has been far more open about the potential dangers of genetic manipulation. Consequently, consumers there demand that their food supply be GM-free and manufacturers comply. But in the US, most people believe they have never eaten a GM food in their lives (even though they consume them daily).
Lacking awareness, complacent consumers have been the key asset for the biotech industry in the US. As a result, millions of Americans are exposed to the potential dangers, and children are most at risk. 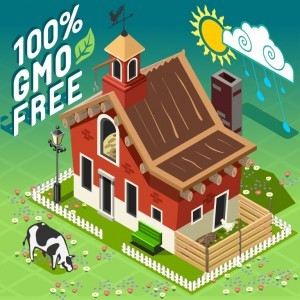 In most cases, organic food is still more expensive than “conventionally grown” food that is sprayed with all kinds of pesticides. So what do those who cannot afford to eat an all-organic diet do?  Become familiarized with which foods are the most common GMO crops and do their best to either avoid them altogether – like Europe did – or buy them at the local farmers’ market.

The website www.nonGMOshoppingguide.com can help.  It lists GMO-free products by category and all are verified by the Non-GMO Project. 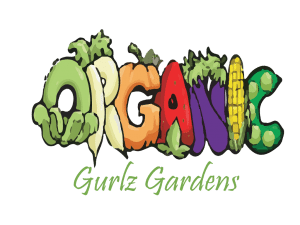