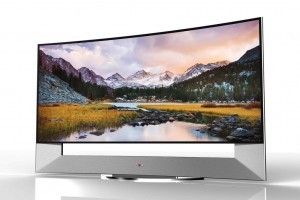 END_OF_DOCUMENT_TOKEN_TO_BE_REPLACED

How to Connect Your Smart TV to the Internet 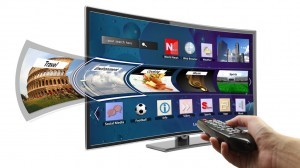 Technology has been advancing at a very fast pace recently and this has brought many new innovative opportunities for the consumers to improve their living standards. This improvement in living standard has also revolutionized the TV viewing experience. Smart TVs are basically Internet TVs that are connected to a home wireless network. The things that are required to connect to Internet can be found at several retail stores and following are some of the factors that you might want to consider in order to enhance your experience.