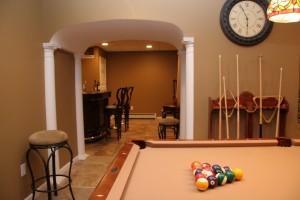 Many people think that a basement finishing project is easy…some 2x4s, drywall, flooring and a few lights. There are actually several factors that can make a basement project much more extensive.

END_OF_DOCUMENT_TOKEN_TO_BE_REPLACED 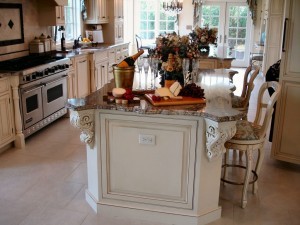