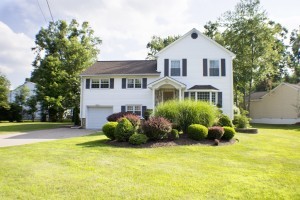 Split Level Style Homes were found in the Midwest and East in the 1950’s. They gained popularity in the middle 20th century. The suburbs were expanding at this time. They were built to accommodate every activity a family enjoyed. These homes have a main level, upper level, and they usually have a basement.

The main level is the level that has the entryway to the inside of the home. This is the area you will find the main living quarters such as the living room and kitchen. This level also contains two sets of stairs. One set of stairs leads to the upper level of the house while the second set lead to the basement if the house has a basement. The top level of the home is where the bedrooms are located. 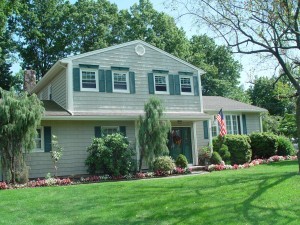 In modern Split Level Style Homes, you might see that they have a staircase that leads to the front door. They also have higher ceilings than the older homes on, the lower level. The high ceilings are to accommodate the air condition duct work. 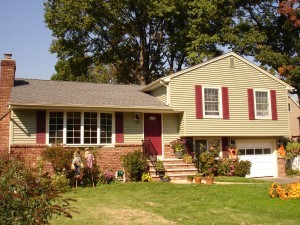 The lower level usually has an entry into the home also. By regulation even if it is finished it is considered a basement. Even though this type of home isn’t considered modern, it is popular with home buyer’s in modern times. Many people today buy older Split Level Style Homes since they are easier to remodel than the modern homes. Remodeling older Split Level Homes is a great idea but don’t change the style of the home while you are remodeling. If you change the style of the home, it could drop the worth of the home as well as make it harder to sell if you get ready to put it on the market. People want to purchase them as original as possible. These homes sell cheaper than modern homes even when they are remodeled. It makes a better investment with the economy as bad as it is.

CLICK HERE to check out a master suite add-a-level project for a split level home in Livingston, NJ.