Planning a Staycation in Your Home 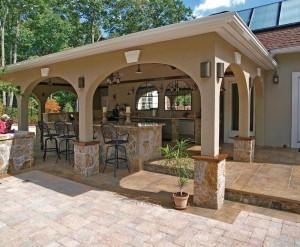 There are many times in which an employee needs a few vacation days to “get away”. With continuous working, employees often get more and more impatient for their vacation date. However, there are some instances in which some families could not afford to go on a vacation. This, there has been a rise of staycations. A staycation is a period in which several family members stay home and participate in several activities to make them closer. 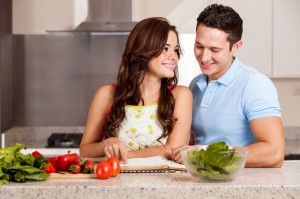 Staycations became more popular during the 2007 to 2010 depression. Activities one may want to do during the staycation can include relaxing in the pool, visiting parks and local restaurants, and attending several amusement parks. It is just like a regular vacation, however, one can sleep in their own beds at night. Further, costs can be reduced greatly.

While people are obviously familiar with their home and surrounding area, a staycation allows for a more intimate experience with the familiar. This usually involves relaxing, and pretty much doing nothing. It’s a time to be comfortable and perhaps try out places that have always been classified as “want to try, but too busy”. 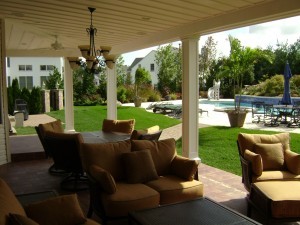 There are a few extras one can add to make a staycation more enjoyable. One example would be a backyard hammock. Another extra involves installation of the fire pit. Whether it be roasting marshmallows, roasting hotdogs, or even bundled up in blankets, a fire pit would be a great way to bring family and friends closer. Staycations usually center on the backyard. It is a great place for throwing parties, and interacting with others, while at the same time being comfortable in your own home.

Benefits of staycations include less cost. They also put less stress on the families because there’s less planning, less packing, and less concern about travel. 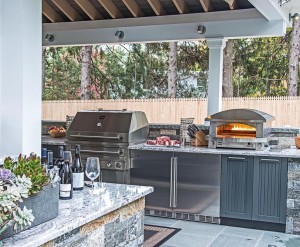 The major risk of staycations is that they might not be an actual vacation. Since people are so close to their home technologies, they could wind up constantly be checking emails and phone calls. Further, household projects, and or errands may distract staycationers from actually feeling like they’re on a vacation.

Some ideas of what to do for a staycation include visiting local museums and parks, playing golf, having barbecues, spending more time with kids, taking classes for yoga and dancing, going shopping, going to the local mall, and seeing an entertainment show. A staycation could potentially be much more peaceful for the body and mind than an elaborate vacation. Below are some additional photos to inspire your staycation. 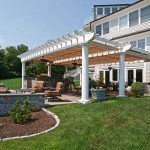 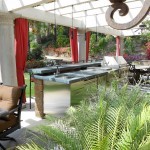 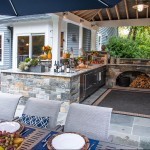