Join us as we help a Warren NJ family transform their expansive but dated kitchen into a modern and bright cooking and gathering space. 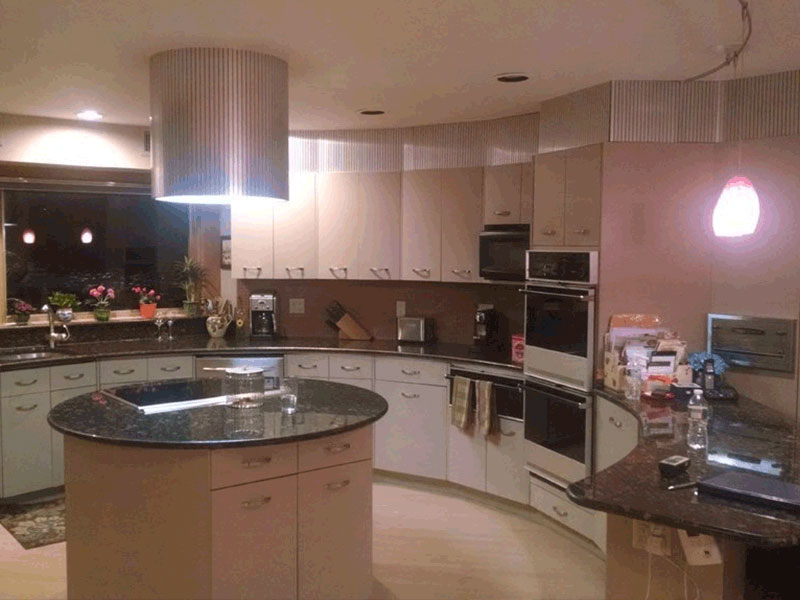 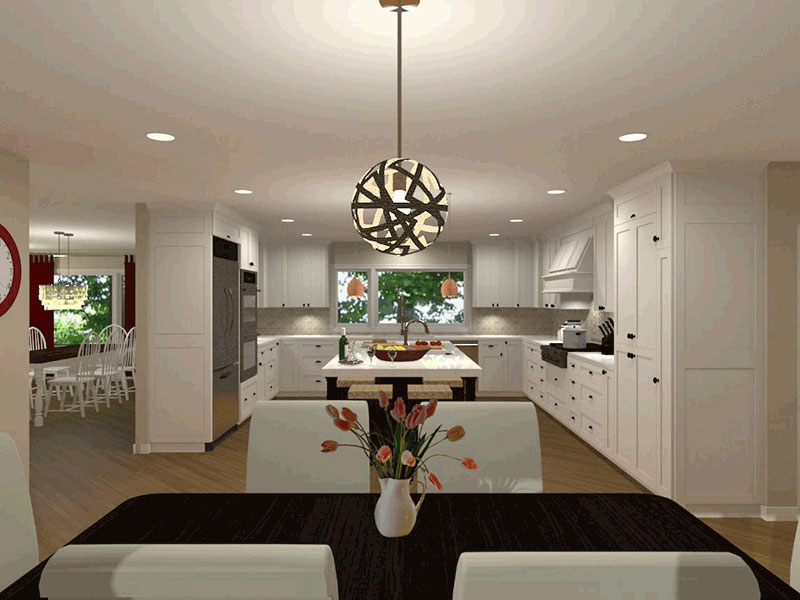 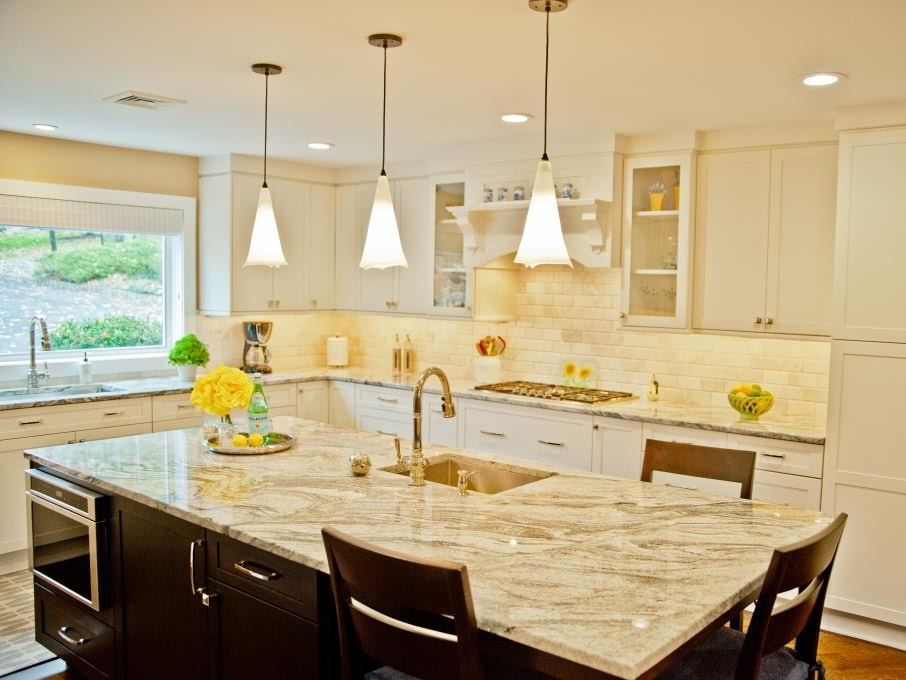 Kitchen Remodel PLUS in Warren, NJ

These Warren, New Jersey homeowners had originally bought their house after falling in love with its expansive, open floor plan. In particular, the existing kitchen was particularly intriguing. The kitchen featured a “round” shape. Soon, the novelty of this design wore off when many impracticalities began to rear their ugly heads. What had originally felt like an expansive kitchen showed tremendous wasted space from how the cabinets had to be pivoted to create the round shape. The homeowners hired the Design Build Planners to create design build remodeling designs for a kitchen remodel and reconfiguration that brought them to a more classical, rectangular kitchen. Pro Skill Construction is building and managing the project. To the right is a dollhouse overview of the project. The overall scope of the project included a demo of the existing kitchen to remove the false, curved walls. However, the kitchen was to remain in the same overall footprint. New drywall and an updated lighting plan were to be added. Further, a new appliance package was to be introduced to the new kitchen along with the relocation of the oven and cooktop. Also, a new island was to be built. Next, the hardwood flooring was to be refinished throughout much of the home. Also, new Pella patio door was to be added along with stone tile on the existing fireplace. Work was also done to the stairs, railings, and hall bathroom. Kitchen remodeling projects featured on Houzz.com  were a major contribution to the design of the new kitchen reconfiguration. Further, the design options are built as a result of homeowners online research combined with an in-home consultation with Design Build Planners. There is also a proprietary profile checklist that homeowners fill out that depicts their lifestyle and kitchen use. After compiling this information, Design Build Planners incorporates their construction knowledge and design creativity for the space with a focus on the budget and overall investment. Computer designs are created by Jason Parsons, a Certified Kitchen and Bath Remodeler.

Our design team is here to help you get started.