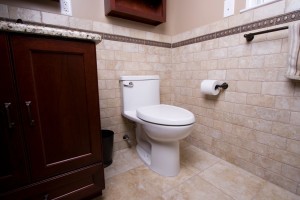 January 27th marks a “holiday” you may not be not be familiar with…the day is unofficially known as Thomas Crapper Day. You maybe have heard to a toilet crudely referred to as a “crapper” and the origin is with Thomas Crapper. While Crapper did not invent the toilet, he was a proficient plumber and a skilled salesman who is responsible for the toilet’s initial surge in popularity. 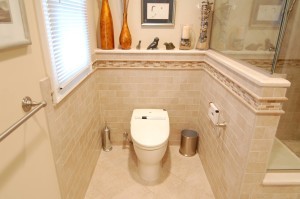 In 1596, the toilet was actually invented by a man named John Harrington. Despite the obvious practicalities, the toilet never really caught on until the late 19th century when Thomas Crapper (of Thomas Crapper Co. Ltd. in London) really began to promote sanitary plumbing and the necessity of bathroom fixtures.

Crapper wasn’t just a skilled marketer and salesman; he actually owns nine patents: four for improvements of drainage, three for water closets, one for manhole covers, and one for pipe joints.

Thomas Crapper & Co owned the world’s first bath, toilet and sink showroom, in King’s Road until 1966. January 27th is known as Thomas Crapper Day in remembrance of Crapper; who passed away on January 27th, 1910.