The technology in televisions has advanced over the years. The most common is the smart TV. They gained popularity in a short period of time when they were first introduced. 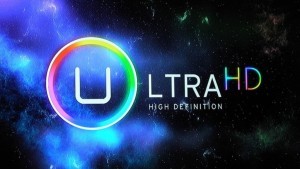 4K high-definition televisions aren’t as common in media rooms as they might be in the future. Movie studios shoot movies with 4K technology and send them to the movie theaters, but the technology isn’t out to watch the movies in that quality in your family room.

The most well-known high-definition television that you will see in a home is the smart TV. The images on Smart TV’s look as realistic as you can get when it comes to watching a movie and playing a game. The features that this TV has are also endless when it comes to electronics. 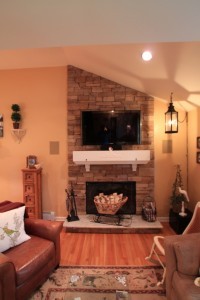 Like many other electronics, the smart TV has an operating system much like the computer in your home does. This operating system comes pre-programmed in the TV at times. There are some smart TV’s that you have to program yourself.

Smart TV’s can be connected to the internet. This will allow you to use them for social networking, watching videos online, and so much more. This is the only TV you can hook directly to your internet.

We are similar with apps. According to the OS of the TV, you will have an app store. You can download the apps that are compatible with the operating system your television has installed.

If you have a show that you are wanting to watch, you no longer have to remember when the show will be airing. You can set a timer when you see the show will be airing. Many older TV’s have the timer function that will alert you when the show starts. The smart TV will change the channel no matter if you are watching something on another channel. This TV will amend the channel to the one that the timer is set for.