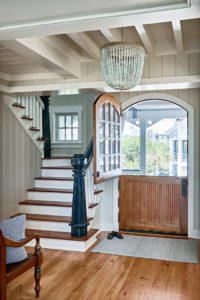 Two doors which move independent of one another is the makeup of a Dutch Door. While most doors have three hinges, this design requires a fourth. A dutch door essentially combines a door with a large window.

Dutch Doors have been a staple of American design since the colonial days. A major part of their popularity comes from the fact that they were able to solve many problems for people of that era. First, it allowed for air to enter while not allowing stray and wild animals access to the home. Secondly, one could greet a visitor or accept delivery without granting full access into the home. Today, instead of worrying about keeping animals out, these doors are typically very helpful for homeowners with their dogs and cats inside the home!

Below is a quote from Jason Parsons, chief designer of DBP:

Dutch Doors can be used in several areas of design.  We have used them for a child’s bedroom so they can be contained in an area to play or nap and can be easily monitored.  Similarly, we have used them between a kitchen and a family room.  In addition, we have often incorporated them into mud room designs for families with pets.  It is an easy way to keep your pet safe in one location when visitors come without having to completely close them off (although you can) or confine them to a crate.  They are much more functional then temporary child safety gates, which can require an engineering degree to remove and replace or hurdle skills to climb over.

Consider a dutch door for your NJ home! Below you can find more pictures of dutch doors in remodeling! 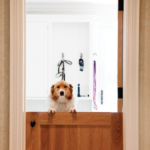 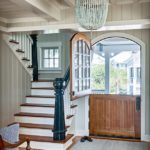 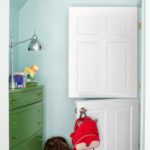 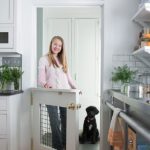 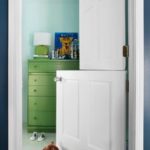 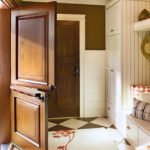 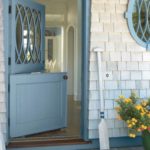 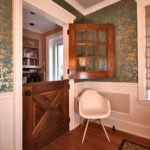 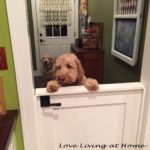 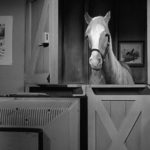 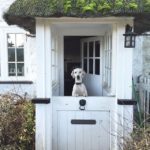